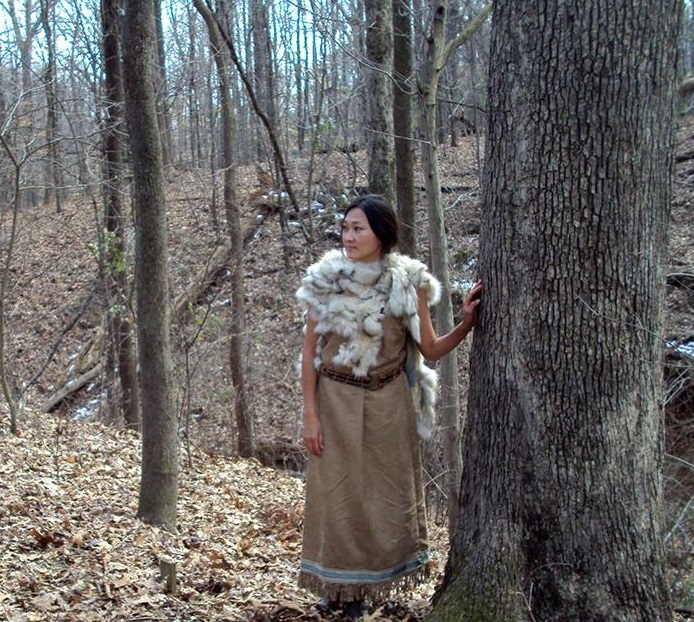 Last summer a beautiful Mongolian friend stayed with us for a week. Her name is Munkhtuya Dashtseden, but everyone calls her Mugi. (She played a Native American in a short documentary film my husband worked on recently, but that’s a different story.)

While she was visiting, my husband handed her this book, Glory in Mongolia. “It tells some of the history of how the gospel came to Mongolia,” he said. “You may be interested in it.” 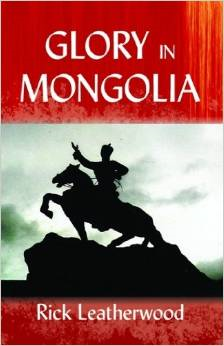 Mugi devoured that book. She came to us saying, “This book told me things about my country that I never knew. For example, I never knew that Mongolia was under Russian rule. We were told that they were just friendly with each other.” Of course we were surprised that the schools hadn’t taught that. But it only makes sense, when you think about it.

After Mugi finished reading that book, she said, “I know why you love history now. This book has changed my life. I feel as if the Lord has given me a whole new direction. I want to translate this book so my people can read it.”

So we searched on the internet for it, putting our heads together, in every way we knew how. We couldn’t find it.

“Hmmm,” I said. “I have the author’s email address, because he spoke at my church, which is when I bought the book. I’ll write and ask him.”

He replied very quickly. “Two different people have started the job of translation,” he said. “But they both lost interest. I think it was because it was too long and too ‘American.’”

I wrote back. “My friend Mugi is a professional translator. I’m a professional editor. Could we have permission to work together on the book to prepare a Mogolian translation?”

“Have at it,” he said. “Handle it in whatever way seems best.” I wrote to the publisher and received a similar reply.

Mugi began dreaming of how reading the history of the gospel in Mongolia would help the Christians in her country become more passionate for Christ. She began to dream about her unsaved father reading the book and coming to Christ for salvation.

The next week, Mugi went back to school, to the Evangelical Institute of Biblical Training in Greenville, South Carolina, three miles from our house. I told her that by the time she graduated in May, I would have the book shortened, “de-Americanized,” and hopefully ready to begin what I hoped would be a relatively painless process of translation.

This month, finally, I’ve been able to begin on this project. A labor of love, and tremendously exciting. What a joy to play a small part in bringing to a people group the history of the gospel story in their culture!

Whoever said the Christian life is boring wasn’t paying attention.